Home / Why is it so important to remove your menstrual cup every 12 hours as a maximum?

Why is it so important to remove your menstrual cup every 12 hours as a maximum?

In Sensual Intim we tried to emphasize the importance of the correct and healthy uses while using a menstrual cup. As a general rule, the menstrual cup can only stay in the vagina for up to 12 hours.

Why is it so important to remove your menstrual cup every 12 hours as a maximum?

When you start using the menstrual cup, changes are noticeable almost immediately.

First, you do not feel the hot flashes, irritations or bad smells that pads and tampons usually produce during the days of the period.

Third, we feel closer to our body needs.

However, and despite the wonders that the menstrual cup brings to the life of menstruating bodies, it is unavoidable to make proper use of it.

However, why is it so important to remove the menstrual cup every 12 hours?

A few days ago, the French newspaper Le Parisien, broke the news that a woman suffered from Toxic Shock Syndrome due to the use of a menstrual cup. The case of Sandrine Graneau, a 36-year-old nurse, is being used to raise awareness about intimate health and caring for the body.

Graneau, after being diagnosed with Toxic Shock Syndrome from the use of a menstrual cup, had to have several limbs amputated. In just a few days, he lost feet and 18 phalanges of his fingers. The cause of the infection is related to the misuse of menstrual cups and tampons; however, the information provided in this regard is very vague and confusing.

In Sandrine’s case, she used a menstrual cup that she left in her vagina for a significant amount of time – she does not remember how long she wore it. But one night he began to suffer mild pain until it intensified and had to go to the emergency room. In the hospital they believed that he suffered from kidney stones; however, the tension continued to drop until they arrived with the diagnosis of Toxic Shock Syndrome.

By staying longer than it should, the menstrual cup, as well as the tampon and pad, can cause the growth of bacteria that damage organs. The toxin can spread to the kidneys, lungs, and liver.

As Eureka! Cup is made of 100% medical silicone, the use of this cup can last up to 12 hours. However, to ensure maximum sexual and gynecological health and hygiene for the person, it can be removed more frequently.

What are you waiting for to get your Eureka! Cup?

2 thoughts on "Why is it so important to remove your menstrual cup every 12 hours as a maximum?" 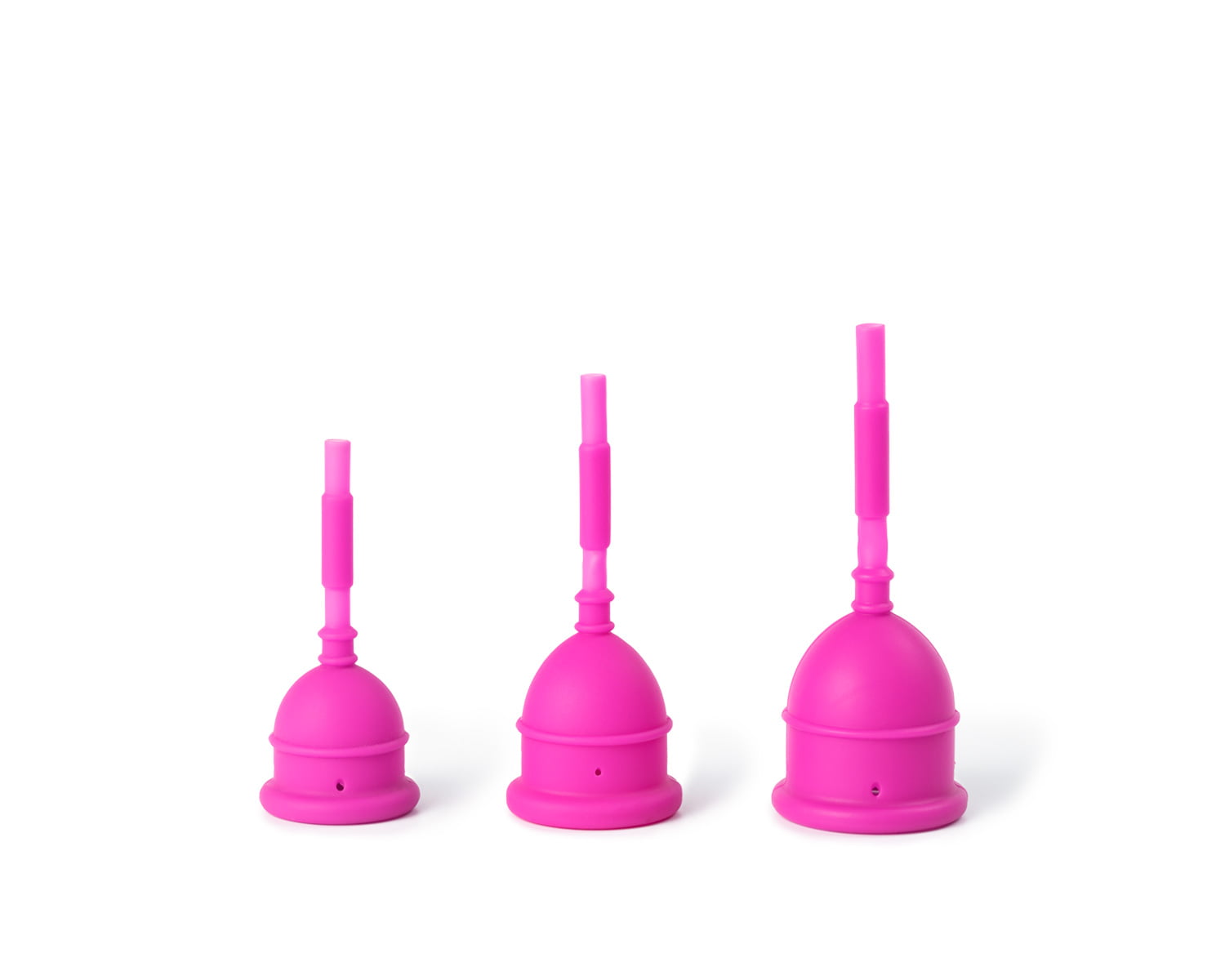